“Each night, when I go to sleep, I die. And the next morning, when I wake up, I am reborn.”  ― Mahatma Gandhi

“Night is mine, together with a substantial part of the future.” ― Nelly Kaplan

“The night is the hardest time to be alive and 4am knows all my secrets.”  ― Poppy Z. Brite

“I like the night. Without the dark, we’d never see the stars.” ― Stephenie Meyer

“Now the night’s breath responds to the sea, which I can scarcely hear from here, as it reminisces about its shipwrecks.” ― Joë Bousquet

“Night was come, and her planets were risen: a safe, still night: too serene for the companionship of fear.” ― Charlotte Brontë

“I have loved the stars too fondly to be fearful of the night.” ― Sarah Williams

“If the stars should appear one night in a thousand years, how would men believe and adore; and preserve for many generations the remembrance of the city of God which had been shown! But every night come out these envoys of beauty, and light the universe with their admonishing smile.”  ― Ralph Waldo Emerson,

“May I kiss you then? On this miserable paper? I might as well open the window and kiss the night air.”  ― Franz Kafka

“Night is a time of rigor, but also of mercy. There are truths which one can see only when it’s dark”  ― Isaac Bashevis Singer

“I’m hungry for a juicy life. I lean out my window at night and I can taste it out there, just waiting for me.”  ― Brigid Lowry

“That was the only decision there was once upon a time: what to do with the night.”  ― Harry Crews

“When I’m asleep I’m a politician, and when I’m awake I’m a criminal. Throughout the day and night, my mentality never changes.”  ― Jarod Kintz

“The nearer the dawn, the darker the night.” ― Henry Wadsworth Longfellow

In presence of the Moon nobody sees stars.” ― Amit Kalantri

“The craving to risk death is our last great perversion. We come from night, we go into night. Why live in night?” ― John Fowles

“Sleep is an under-ocean dipped into each night.” ― Jim Morrison

“That night was a dark day. Of course, all nights are dark days, because night is simply a badly lit version of day, …” ― Lemony Snicket

“Why is it that night falls, instead of rising, like the dawn? Yet if you look east, at sunset, you can see night rising, not falling; darkness lifting into the sky, up from the horizon…” ― Margaret Atwood

“The window shades have all been removed. Nighttime is now free to encroach.”  ― Tracy Letts 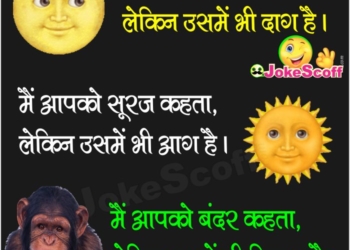 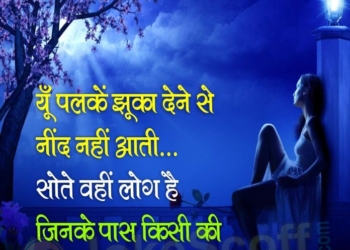 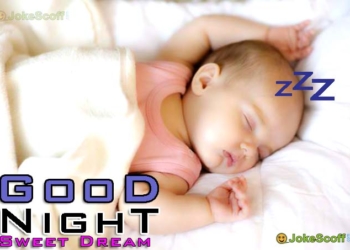 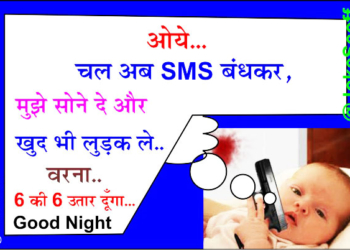